WHY 3CL MEASURES? THE COMPLETE HISTORY OF THE WHISKY BOTTLE 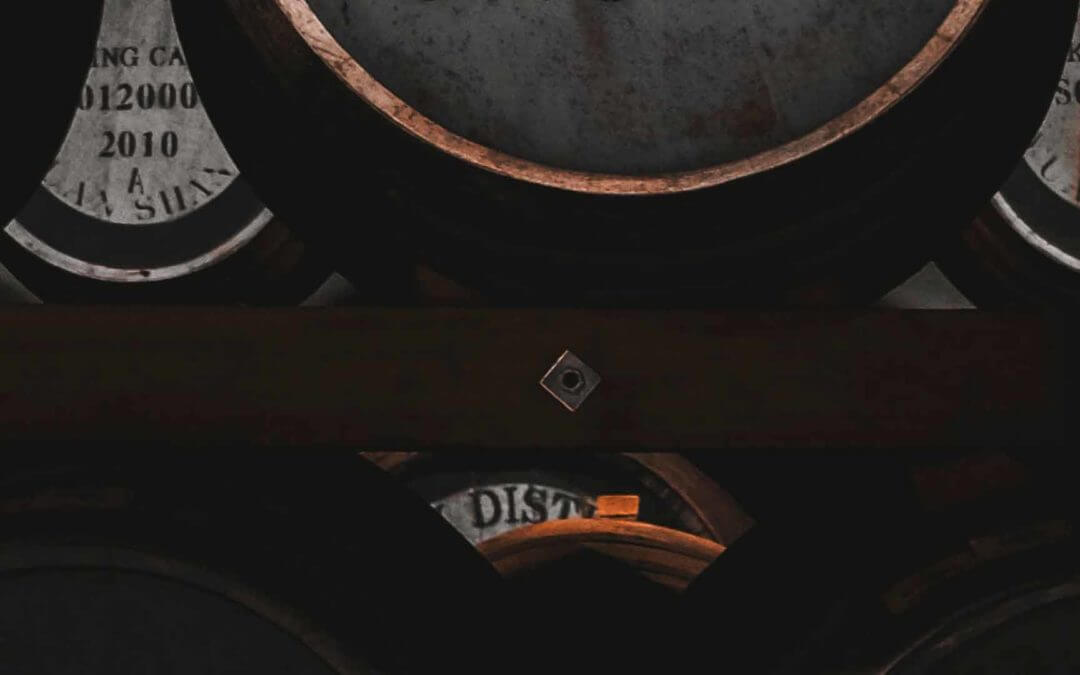 WHY 3CL MEASURES? THE COMPLETE HISTORY OF THE WHISKY BOTTLE

Whether you call it whisky, whiskey, scotch, bourbon or the water of life, whatever whisky you drink it all has one think in common; the bottle. The humble whisky bottle has as interesting a history as the whisky it holds.

Over the centuries bottle sizes and fashions have largely been set arbitrarily. The largest influence on bottle size was not from any consideration for the drinker or storage of the drink, but was simply the average size of a glass blower’s lungs in the 17th century.

Arguably the first time that any consideration was given to the consumer was the introduction of miniatures. Minatures helped sailors enjoy a dram at sea and allowed whisky to become more accessible when drinking became too expensive during the first and second World War.

At Cheaper By The Dram we are echoing those wartime considerations. But first let us take you on a tour through the history of the humble whisky bottle before we explain why we think a 3cl is the perfect bottle size.

Whisky was first distilled as a medicinal tonic but by the end of the 17th century its popularity began to boom across the UK. Distillers had to come up with a way to effectively preserve and distribute the spirit to its ever-growing audience. Glass is inert and impermeable and so it was the perfect solution.

Glass whisky bottles were made by specialised glass blowers and whisky connoisseurs of the time would to take their own bottles to be filled with whisky as glass bottles were expensive. A hand-blown bottle was typically between 600-800ml (60-80cl) because this was the average lung capacity of the glass blowers.

In 1707 the first alcohol related tax hike was introduced and promptly followed in 1725 by the English Malt Tax. These taxes put serious strains on the whisky industry with many distilleries shutting down and some choosing to go underground and produced whisky illegally.

To compound matters there was also a heavy tax on glass introduced in 1746. The taxes meant that whisky distillers and drinkers started to look for alternative and discreet ways to store their whisky.

Stone and ceramic pots and bottles became widely used as they provided a cheap and durable vessel. Ceramic pots were also discreet, especially important if a distillery wanted to avoid paying their taxes. Durability was also an important consideration as sea trade began to boom in the 18th century.

Miniatures also became popular as they provided a practical solution for sailors; beer and wine, which were typical favourites at the time, didn’t fare well at sea. Miniature spirits mixed with sours became sailors’ tipple of choice.

As taxes on alcohol continued to soar at the turn of the 20th century miniatures became increasingly popular on land due to their affordability. Throughout the first and second World Wars buying a standard size bottle was considered frivolous spending. A miniature provided a more economical option, allowing an occasional indulgence without having to splash out on a whole bottle.

In the early 1900s, bottle sizes became standardised in UK law. The standard was set as 26 2/3 fluid ounces, which was simply the average size of the traditional bottles produced by glass blowers in the 17th century.

In the European union the standard bottle size was updated again on 1st January 1990, changing standard whisky bottles to 70cl or 700ml. This was because a 700ml bottle is the ideal volume for pubs, clubs, and bars, which have the option of selling 25ml or 35ml measures.

3cl: the perfect bottle size for taste and wallet?

Once again, we find ourselves at a point where buying a whole bottle of whisky could be considered frivolous. Thankfully it’s not because we have a war on our hands, or at least it is only a war between collectors and drinkers.

If you want to drink whisky it could certainly be seen as frivolous to splash out £300… £1,500 or even £3,000 on a single bottle! But fear not, Cheaper By The Dram have got you covered.

By splitting 70cl bottles into 3cl measures we think we have found the perfect balance between taste and price. A 3cl measure gives you enough to taste the whisky, open the pallet and explore the taste of these exceptional drams. It also means that the average price of our drams is £35, with 50% of our drams available between £22 and £45.

We hope you agree 3cl is the way forward but we’d love to hear your thoughts.