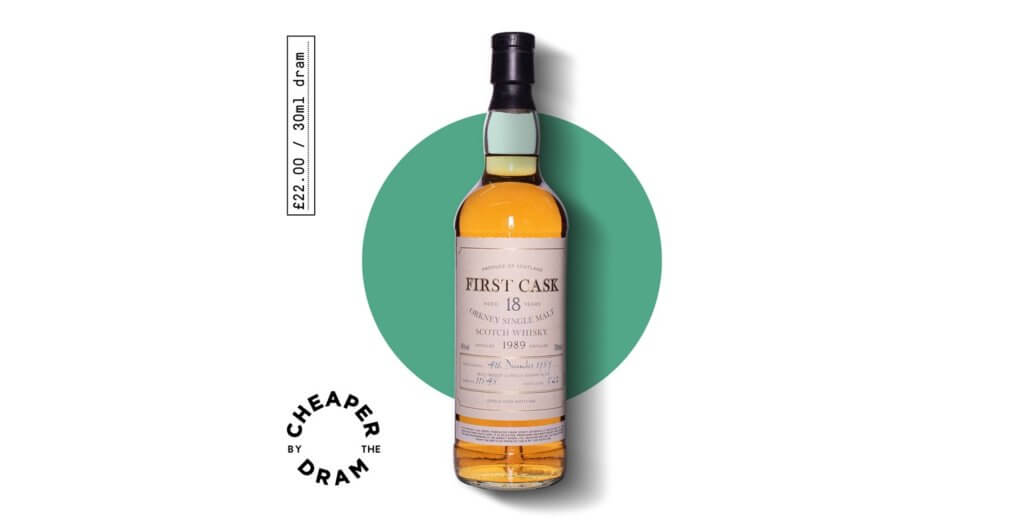 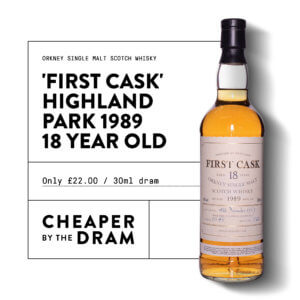 This week our favourite dram is a classic 18 year old Highland Park expression released as part of the First Cask series. But don’t just take our word for it; No Nonsense Whisky recently did a review of this dram over on YouTube so make sure you check that out too.

When the whisky in CBTD NO.14 was distilled Highland park had had almost 20 years of experience producing their distinctive single malt that is a combination of heathery peat and sherry influence.

First Cask focused on single cask, cask strength bottlings, and this bottle is from a single sherry butt. That means that this vintage dram has the classic floral, peat and sherry flavours of Highland Park but in a vintage expression. There is a modern 18 year old expression released by the distillery that is widely available and this could be a great chance to see how this distillery has changed over the last 30 years. 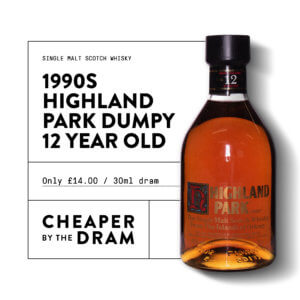 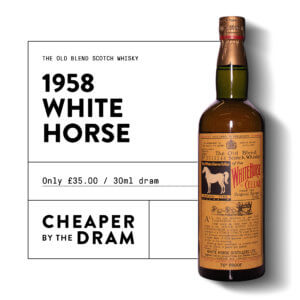