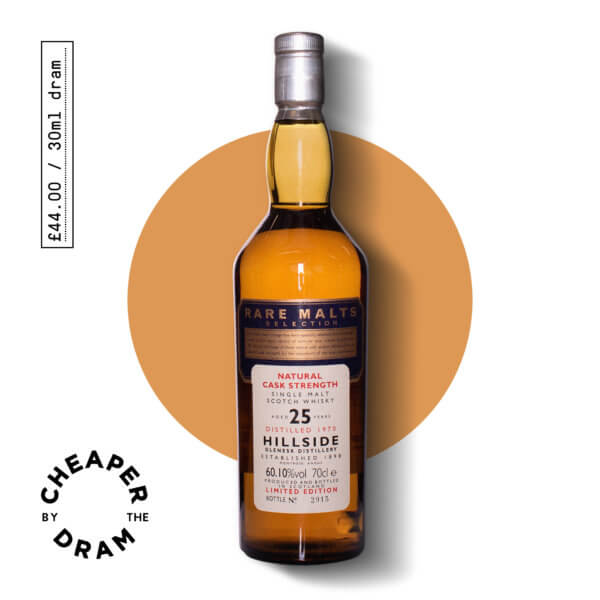 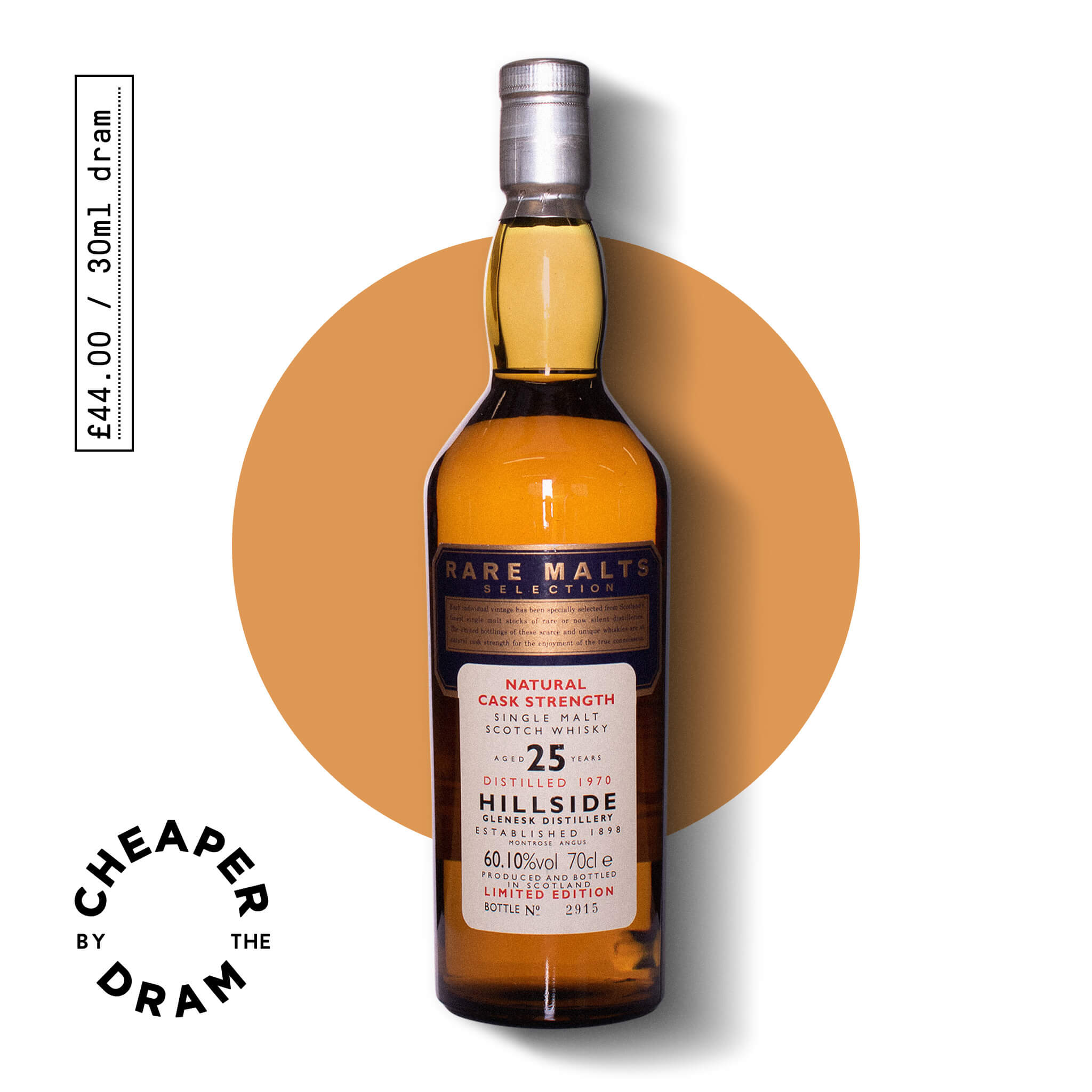 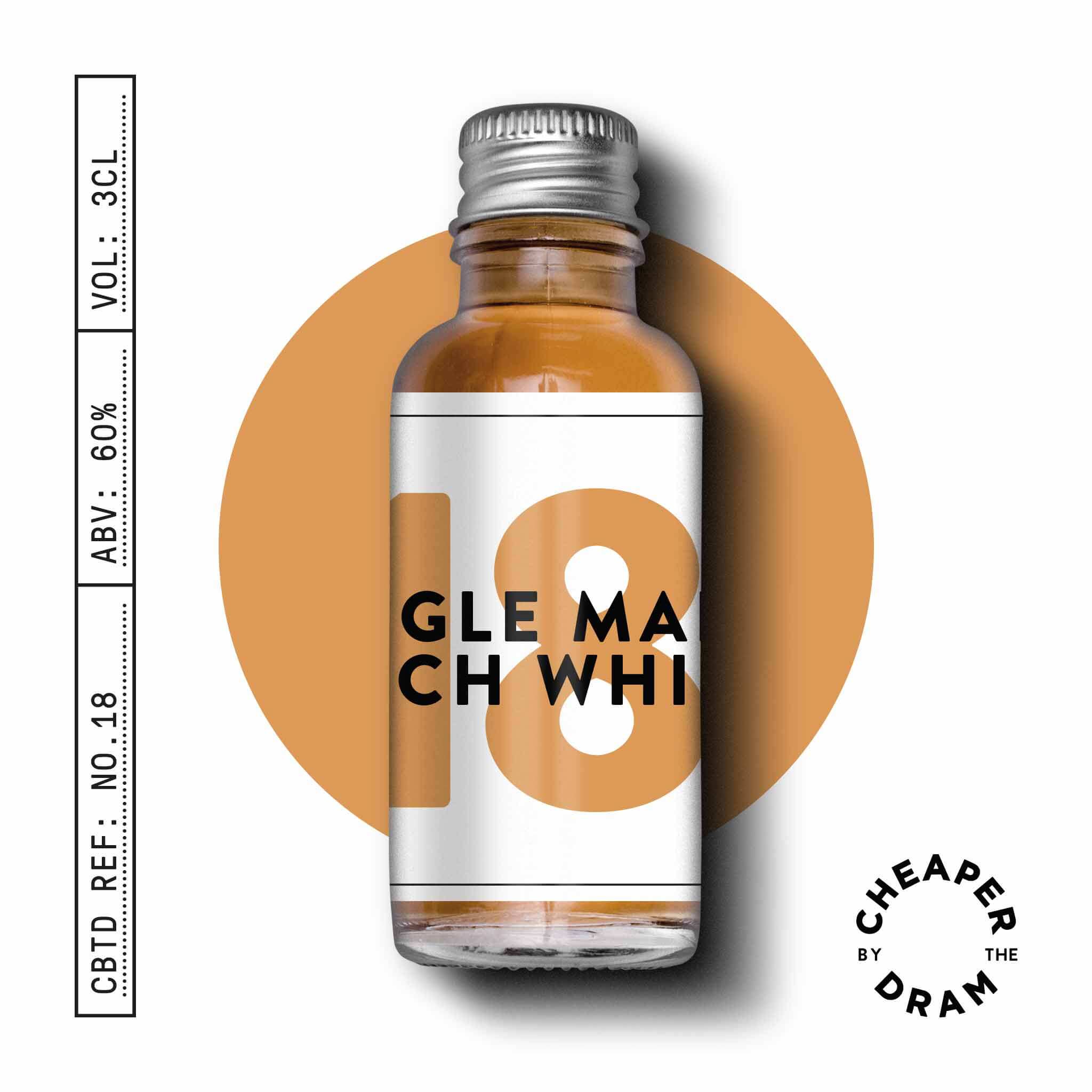 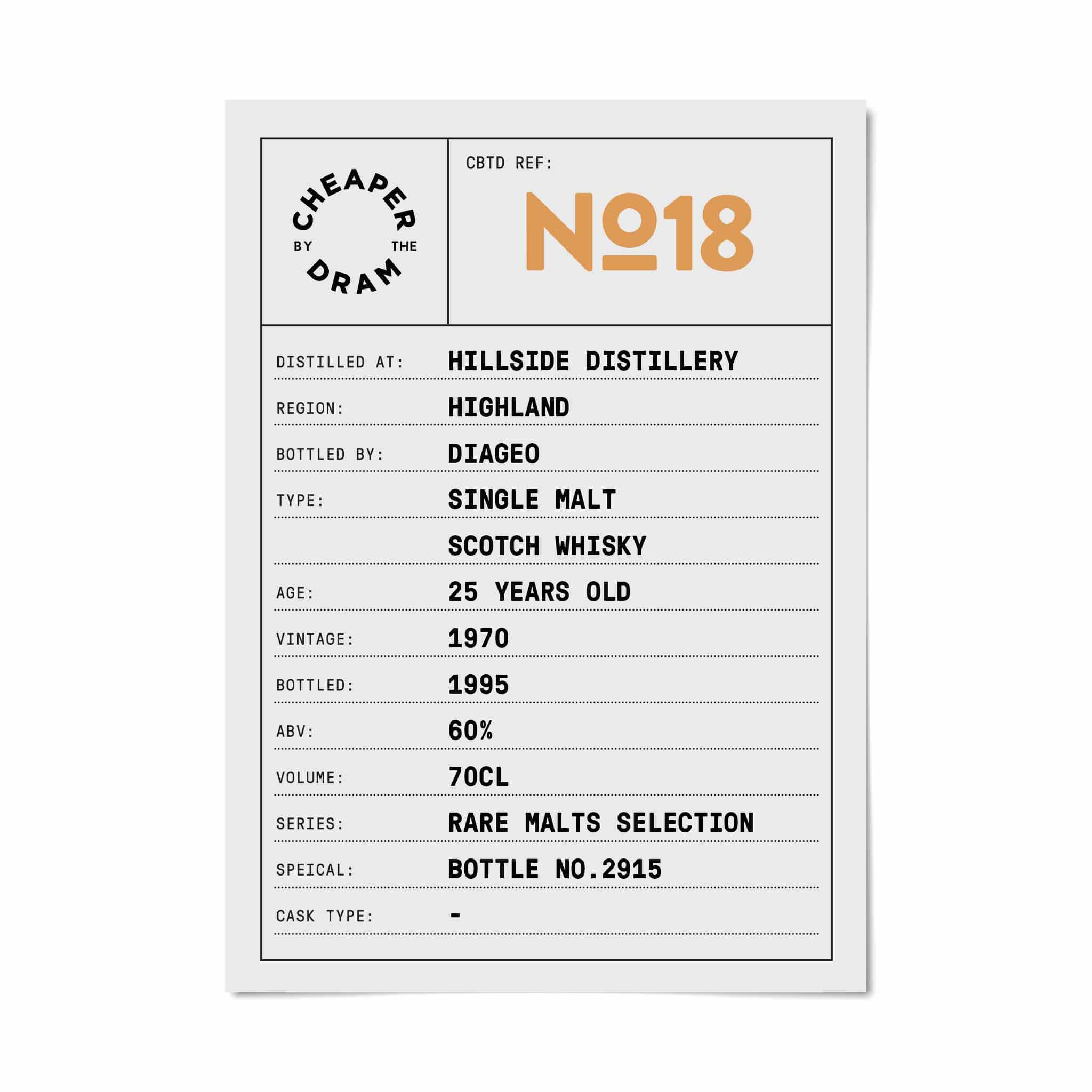 Dram NO.18 is a 25-year-old single malt whisky, distilled at Hillside Distillery in 1970 and bottled by Diageo as part of their Rare Malts Selection in 1995.

Dram NO.18 is a 25-year-old single malt whisky, distilled at Hillside Distillery in 1970 and bottled by Diageo as part of their Rare Malts Selection in 1995.

The 25 year old whisky in CBTD REF NO.18 was distilled in 1970 at the Hillside distillery and was released as part of the iconic Rare Malts Selection. This single malt whisky was distilled in a year which saw the unexpected victory of Edward Heath’s Conservative Party in the UK general election, the first Glastonbury festival, and the Beatles release their twelfth and final album, Let It Be.

The Hillside distillery was established in 1897 at the site of a former flax mill by Dundee-based spirit merchant James Isles, and was first named Highland Esk. The distillery is reputed to have had the most names of any Scottish distillery and has been known as North Esk, Montrose, Hillside, Glenesk and finally Glen Esk.

James Isles sold the distillery to his business partner Septimus Parsonage, who in turn sold it two years later to J.F. Caille Heddle after which it was renamed North Esk. Like the majority of stills, the distillery was silent during the First World War and also suffered fire damage. Upon reopening in 1919 the distillery operated solely as a grain malting, although malt whisky production would resume in 1938. North Esk was then acquired by Joseph Hobbs the owner of Ben Nevis distillery on behalf of Train & Macintyre, the UK subsidiary of the National Distillers of America.

The distillery was closed during World War Two, and in 1953 the National Distillers of America ended the increasingly unprofitable venture into Scotland in an ill-timed decision; just before American demand for Scotch whisky would enter overdrive. The as then named Montrose distillery was purchased by Distillers Company Limited who promptly changed the name to Hillside and intermittently ran the distillery as a grain distillery for a decade. The demand for malt whisky increased in the 1960s and the distillery was converted back into a malt plant in 1964. In 1968, large drums maltings were built at the site, which were further expanded in 1973. A final name change occurred in 1980, this time to Glenesk, although a few years later the spelling was amended to Glen Esk. The Glen Esk distillery's licence to distil was cancelled in 1992 however malting at Glen Esk continued and the site is one of the major Scottish malting sites.

ABOUT THE RARE MALTS SELECTION

This 25-year-old Hillside whisky was distilled in 1970 and selected for release as part of the Rare Malts Selection. The Rare Malts Selection was created as a celebration of mothballed distilleries, allowing whisky drinkers to sample antique whiskies from rare and valuable casks. All of the whiskies that were picked for the selection were done so because of their unique and individual character. Each of the bottlings came from some of thirty-six distilleries Scotland, all from different geographic locations, and all with different stories behind them. The selection therefore, was the perfect opportunity to get a taste of Scotch whisky history.

The Rare Malts series was launched in 1995 by Diageo who were then known as United Distillers and Vinter Ltd. (Diageo as we know it now was formed in 1997 after Distillers Company Limited merged with Guinness PLC). In 2000 Diageo decided to focus on premium drinks, and since 2012 they have invested heavily in Scotch whisky – an investment of £1 billion so far. 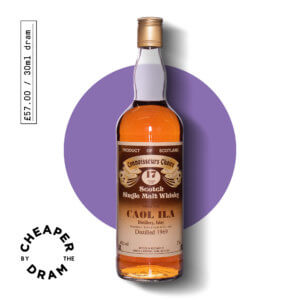 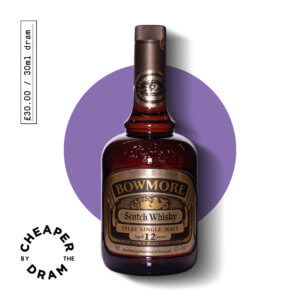