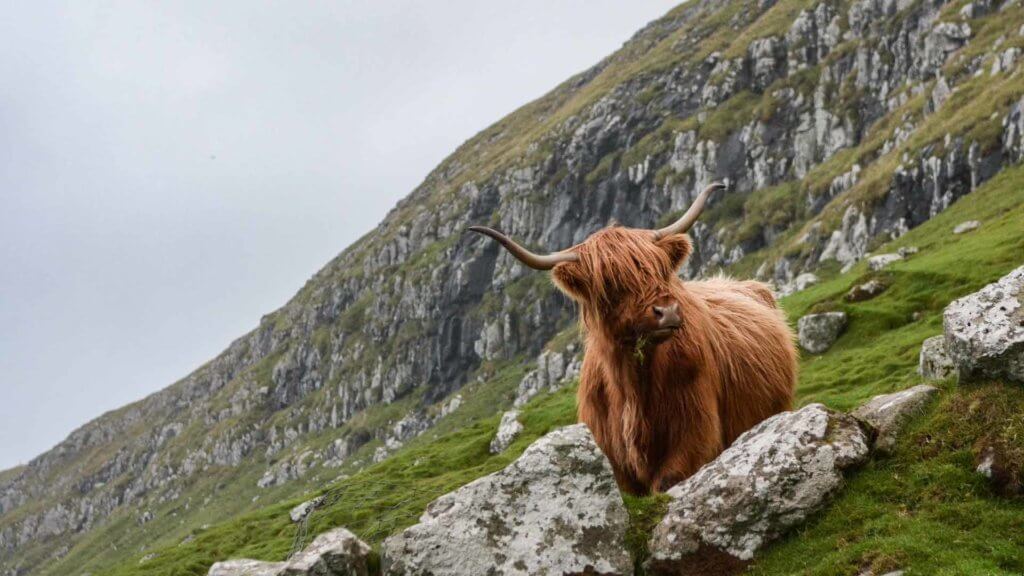 We have updated our release schedule so our next release will be on the 5TH February and we are bringing you our first whiskies from the Orkney Islands. If you haven’t gathered by now our drams are colour coded by region; the Islands are lush shade of teal and our first drams from the small but illustrious Orkney Islands couldn’t really be anything than their most well-known distillery – Highland Park.

There are no trees on Orkney thanks to the relentless winds pouring off the North Sea and Northern Atlantic Ocean, which means there is not wood in the local peat. In fact, the peat on Orkney is predominantly heather that imparts a unique floral smoke on the whisky of Highland Park, while the mild maritime climate undoubtedly impacts the flavours imparted to the whisky as it matures.

CBTD NO.13 and NO.14 offer two contrasting views of the whisky produced at Highland Park. NO.13 is a ‘standard’ 12-year old Highland Park from the 1970s from one of the distinctive screen-printed dumpy bottles released in the 1970s. Just like with the Laphroaig 15-year-old drams we released in November 2019 this is an opportunity to try a past incarnation of your favourite dram and to see how the distillery has evolved in the last 50 years.

CBTD NO.14 is a little more modern; it was distilled by Highland Park in 1989 and bottled in 2007 by Direct Wines at 18 years old. This bottling was part of the First Cask series from a single Sherry Butt. The corn-gold colouring of the dram suggests this was a refill sherry cask and means that the sherry is likely to be a gentle balance against the other floral and smoke flavours of a dram of Highland Park – this is one we’re planning to have a dram of ourselves.

With a combined cost of less than £600 this is one of our more modest release budgets and you can get your hands on both drams for less than £40 when they’re released on the 5TH February. Or you can sign up to our mailing list and get exclusive access before they go on general sale.