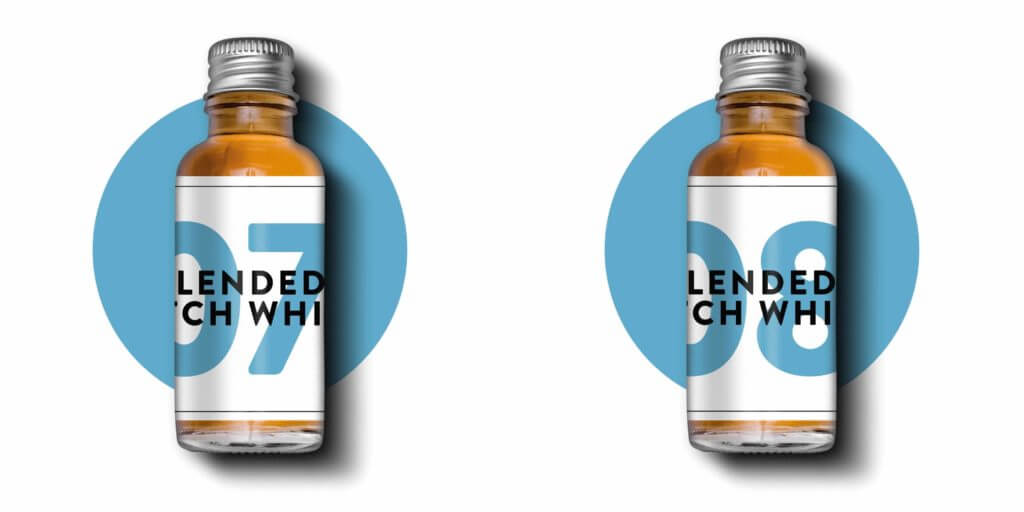 This week we are offering you something completely different, something that we are almost certain you would not be able to try anywhere else: A 1958 White Horse Bottling, from the era when the infamous Malt Mill was in production, and a 1950s Black and White. These are two iconic blended whiskies, from a period when blending was king, and from two of the biggest names in whisky at the time (and arguably today too).

White Horse Distillers was originally founded in 1881 under the name Mackie & Co, they changed their name officially in the 1920s after the founder Peter Mackie died. Mackie and Co were one of the ‘Big Five’ a group of Scotch Whisky producers who dominated the whisky industry in the early 20th century.

The popularity of White Horse boomed in the early 20th century thanks to the company’s ethos; to produce a consistent, high quality whisky blended to compliment the distinctive Lagavulin malt at its heart. White Horse innovated continuously in order to expand and become one of the most popular blends of the period, for example when the ‘White Horse Screwcap’ was introduced in 1926 demand for White Horse whisky doubled in six months.

Despite having been temporarily taken of the market in the UK in the 1970s the brand achieved global popularity due to the whisky’s consistency and classic light style. The distinctive black and white terriers associated with the brand were used in marketing from the 1920s onward. They didn’t appear on bottles until the 1960s when they were used for some bottlings then in 2013 they became a standard part of the modern label. 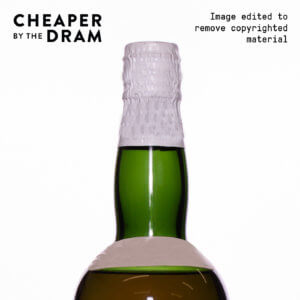 Cheaper By The Dram NO.07 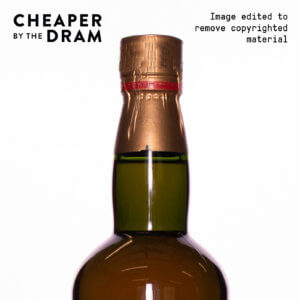 What are these two bottles worth?

The bottles in this release have a combined total of £1,500. You may be surprised to know that the bottle White Horse 1958 used in release NO.08 is one of the most expensive bottles we are releasing before Christmas, largely because bottles rarely come up for sale. Last time we saw one for sale it was for a hefty £1,200, that means a bottle of White Horse 1958 will set you back the same amount as the Hart Brother’s bottle of 1971 Macallan 23 Year Old we released as CBTD NO.04.

As with most bottles of whisky, this is about demand and desirability. Blended whisky in general is less collectable than single malt, largely we can say that is because blended whisky isn’t limited edition, whereas the collectable single malts usually are. White Horse bottles like the one in NO.08 are the exception because of the sought-after single malts and big names used in the blend.

Why are we offering these two bottles? The bottles are part of the history of Scotch Whisky. They provide the opportunity to step back 70 years and try a taste of whisky from the 1950s, to try something from ghost distillery and to try a past incarnation of a whisky that is still available today.