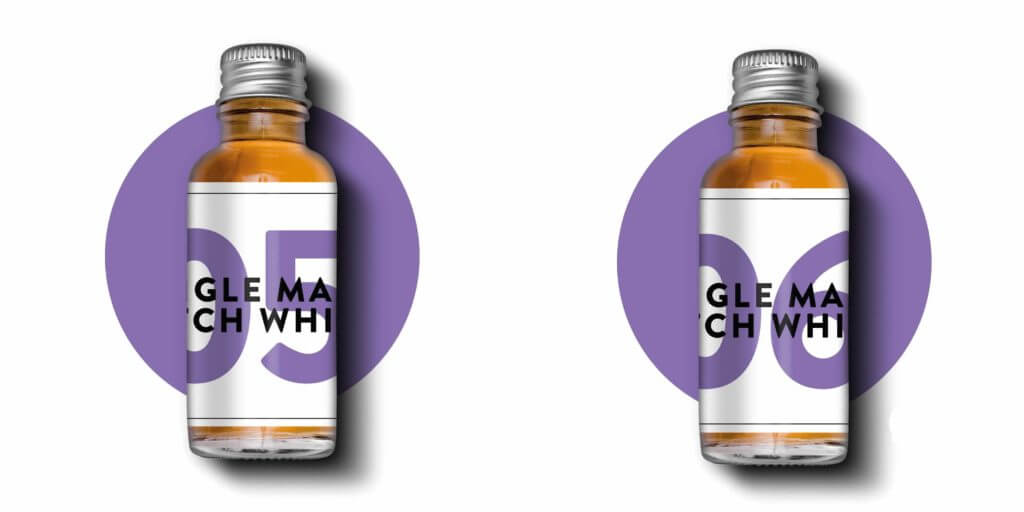 Iodine, phenonols and burnt rubble: must be a Laphroaig

One of the most well-known of the Scottish distilleries, and certainly one of the most infamous for its divisive tasting notes, the Laphroaig distillery has an illustrious history stretching back to 1815. In CBTD REF NO.05 and NO.06 you get a unique opportunity to try two of the ‘same’ 15 year old expressions from different decades – NO.05 is from the 1980s (see the bottle on WhiskyBase) and NO.06 is from the early 1990s (see the bottle on WhiskyBase).

CBTD NO.05 was distilled and bottled by the Laphroaig distillery. The whisky was bottled in the 1980s but the spirit would have been made in the late 60s to early 70s when the distillery was under the stewardship of Bessie Williamson. Bessie was responsible for laying the foundations that allowed Laphroaig to flourish when other distilleries – including many of their famous neighbours on Islay; Bruichladdich and Port Ellen to name two – were struggling.

Bessie retired in 1972 and so the whisky in CBTD NO.06 would have been distilled and laid down by one of her successors before being bottled in the early 1990s – but before the royal warrant was issued in 1994.

We also hope that it provides another rare opportunity, which is to allow Laphroaig enthusiasts the opportunity to sample the ‘same’ whisky from two (or possibly three if you have a modern release at home) decades side by side. This something we are keen to explore as we look at the question of whether older whisky is better than new whisky – a question we’re putting to our customers in an upcoming blog. 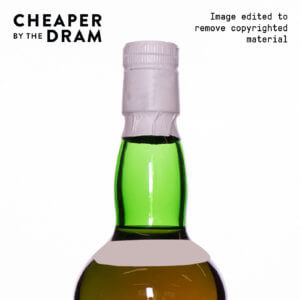 CBTD NO.05 & NO.06: Taste two 15-year-old Laphroaig drams from different decades side by side 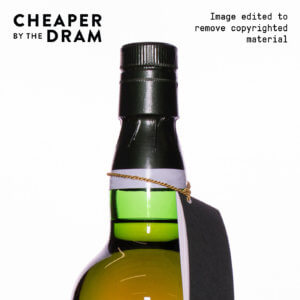 Cheaper By The Dram NO.06

What are these two bottles worth?

With a combined total of just shy of £1,800 these 15-year-old distillery bottlings are not your everyday drinking whiskies – not anymore at least. The 15-year old whisky in NO.05 retails at £1,350 for the original 75cl bottle. The 15-year-old expression in NO.06 was bottled in the early 1990s and commands the relatively modest price of £400 for a bottle.

What we want to know is, do you think the price difference is warranted? After all, in theory this is the same whisky, distilled in the same way, stored for the same amount of time in the same location and the same type of barrels. It is true that they come from slightly different eras of Laphroaig’s modern history, but they are in theory the same whisky with a different label.

So, we pose the question – can you taste a £1,000 difference? Let us know and get involved with the conversation here and on social media. We would love to hear your thoughts.